Couldn't sleep but made ...

The best Apple crumble of my life or maybe i was just too hungry and thought it was the best apple crumble i ever made. Well, the story started like this. 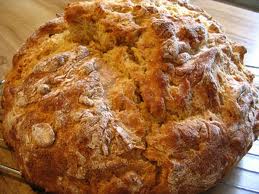 Started to make a dough for my Soda bread. Which took me 3 hours to prepare. When the soda bread was ready was bored of the whole meal. I felt like having pancakes/waffles instead of my Irish stew. Started with my pancake batter because it was faster and easier to make and half way through. Started feeling sick again.

I finished the pancakes  but didn't eat the pancakes. Had a shower instead, went straight to bed and slept for 4hours. Checked the time and it was 1pm. Was wondering where time went. Got up, went to the kitchen and my pancakes were so cold and boring. Moved on to, wanting a dessert (Apple crumble). Realized i was too broke to afford buying apples. So, went round my whole flat looking for change and i found 78pence in change. 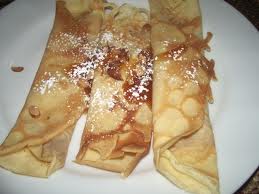 Was about to step outside my flat and i found 5 pounds note in my little basket by the banister . Didn't even ask questions. Just took the money and went straight to the grocery  store beside my flat and i get 4 apples for a pound, 4 oranges for another pound, a bunch of bananas for another pound. 2 red and 1 green bell peppers for 1 pound and 1 punnet of chestnut mushroom with the last pound. That just made my day. 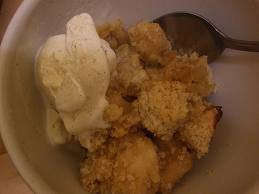 Got home started with my apple crumble and it only took 45mins to an hour. It was like the best hour i every waited. Because i had that apple crumble like there was no tomorrow! It was just perfect, cos i had it with vanilla ice-cream whilst watching "Love and other impossible pursuit". Called my aunt after my moment with my apple crumble and asked her if she left a 5 pounds note in my little basket and she said to me yes! I left that for you two days ago. Because you wouldn't ask me for money but i knew you needed  it. I fell down and started crying.


Those where tears of joy because it was such a perfect day and i love God and my aunt so much. How good have i got it, that was all i was thinking!
Posted by estherfairs at 19:40